CherwellIndependent since 1920.
Culture Interview: We Are Scientists 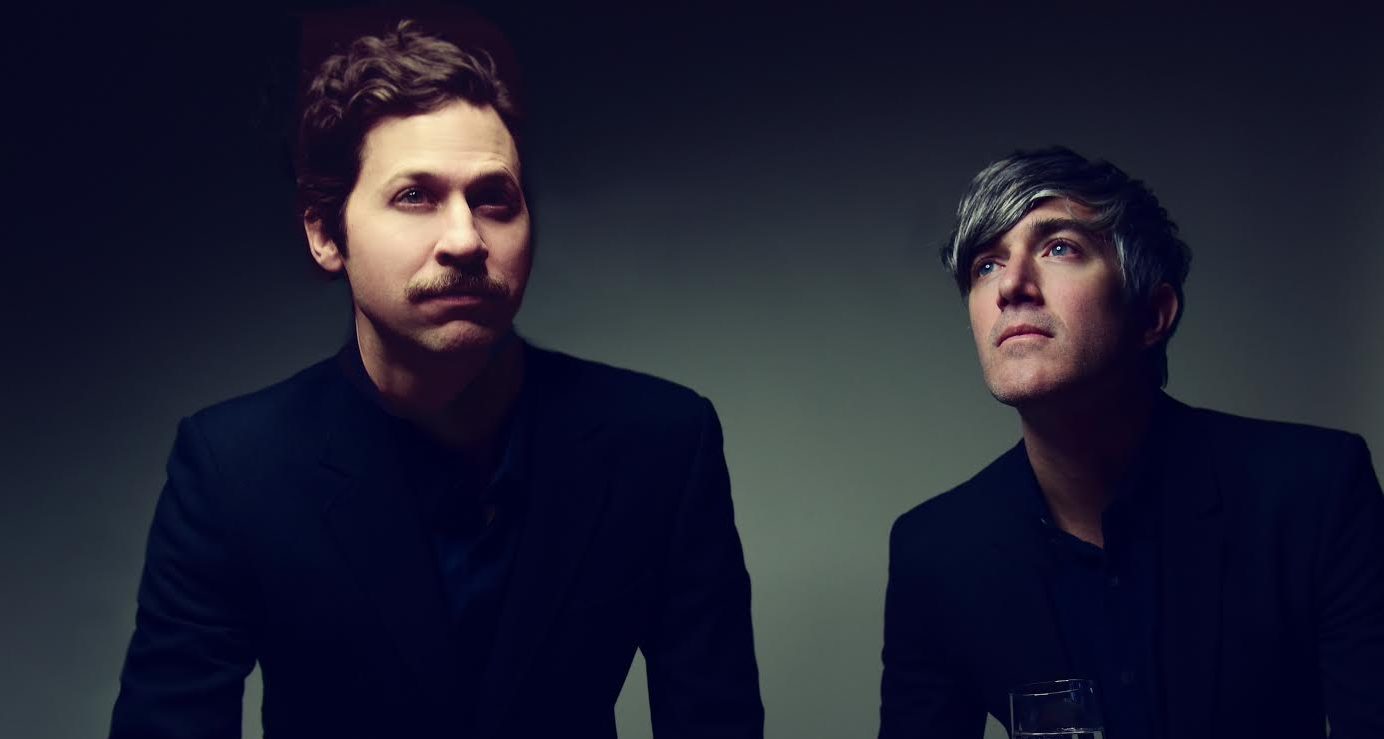 “You can only make so many guitar-rock records without feeling like you’re starting to wear that sound thin.”

Chris from We Are Scientists discussed the changes to the band’s sound on their latest LP Helter Seltzer, saying, “We still love guitar-rock but this synth-accompanied angle allowed us to feel like the stuff was fresher. Each album we have to tweak something in the production a little to start to identify those 10 songs as their own new thing for us. With this record we approached it in a far more straightforward pop way where we wanted there to be a very noticeable lift in every chorus and we wanted it to feel like an explosion or an intensification.”

Consequently, these tracks sound massive on the album. “It was actually something we were pretty worried about. We’ve vacillated on this point over the course of our fi ve records and we tend to just follow the course of a pendulum, where one record will allow ourselves to do whatever we want in the studio without consideration for how it’s gonna be playable live, and then on the next record, annoyed at ourselves for having done that on the previous record, we will make something that sounds essentially like an ideal performance. This one swung toward doing whatever was gonna sound best on the record in the studio. We were like, ‘we’ll worry about playing it when we get there.’ We’ve really been surprised at how great this stuff sounds, just playing it in a practice space with three guys.”

On the road, Keith is not enamoured with some aspects of touring, but its outcome vindicates the sacrifices. “Some aspects of it become ever more frustrating. There’s a lot of downtime when you’re touring, downtime that you have a very hard time harnessing. There’s a lot of purgatory but the rewards are obvious. The shows are amazing. It’s incredible to have people sing along to a song you wrote. That is one of life’s great rewards as far as I’m concerned.”