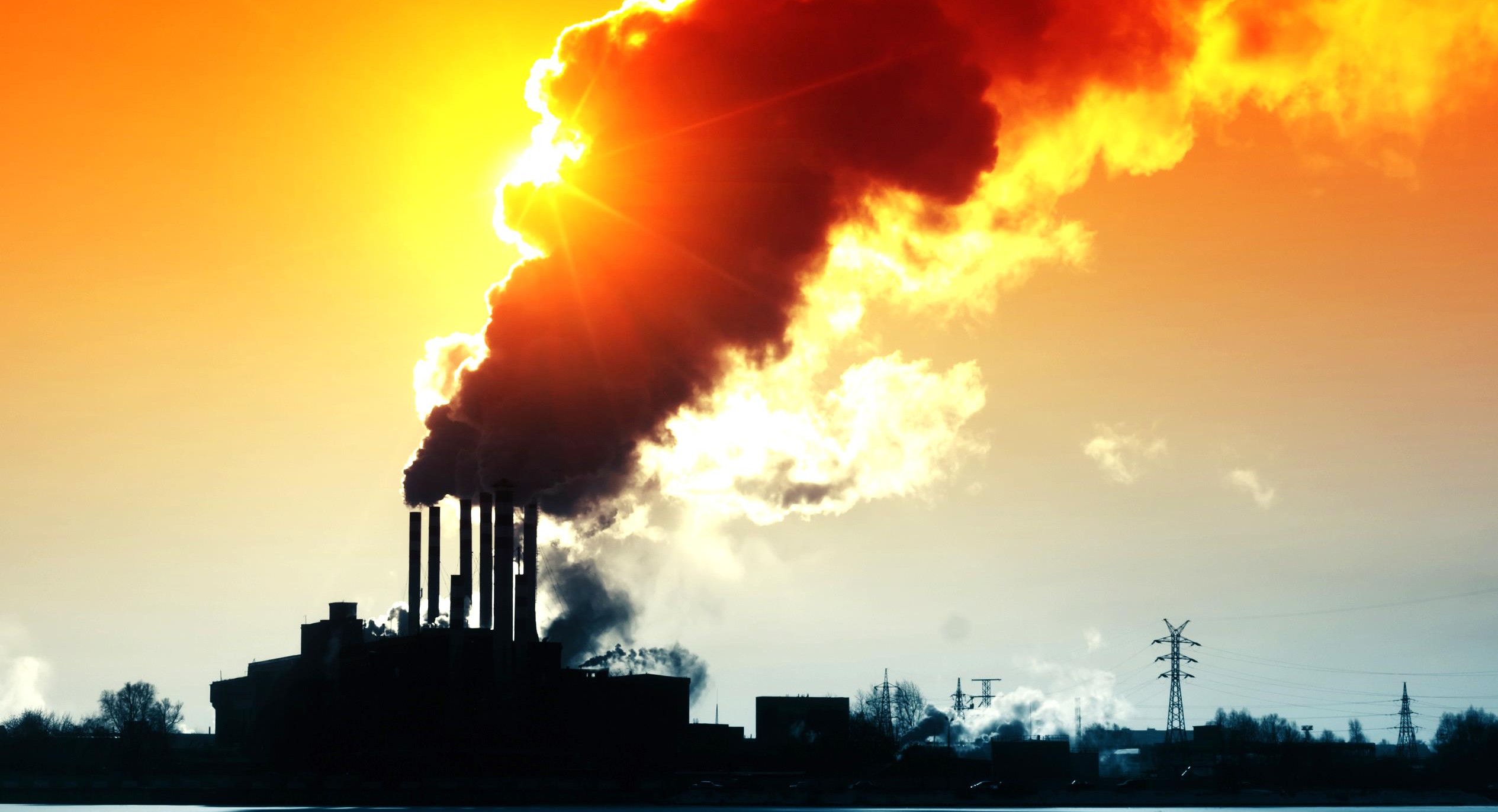 Energy companies can only go on building new coal and gas power stations for one more year if the world is to meet its global warming targets, according to a new study by Oxford academics.

Researchers at the Institute of New Economic Thinking have shown that the electricity generating infrastructure likely to give 2°C warming will have been reached by 2017. After the ‘2°C capital stock’ is exhausted, all new electricity sector investments will need net zero emissions in order not to exceed the internationally agreed global warming target.

At the Paris Climate Agreement in 2015, representatives from 195 countries agreed to “holding the increase in the global average temperature to well below 2°C above pre-industrial levels”.

This Oxford study casts serious doubt, however, on whether this is achievable. Stressing the urgency of the situation, the paper states that “the energy system is now at risk of undermining climate stability.”

When asked about the relative importance of the energy sector in achieving the climate goals, Richard Millar, one of the authors of the paper, told Cherwell, “Energy and heat currently contributes about four per cent of global carbon dioxide emissions.” He added, “carbon dioxide-induced warming of the climate system is essentially permanent.”

If policymakers ignore the findings of the study, they run the future risk of “stranding otherwise economically valuable assets,” which would “likely induce significant costs and loss of capital”.

The study defines ‘2°C capital stock’ as infrastructure that gives a 50 per cent chance of 2°C warming based on the normal economic lifespan of power plants, and with the optimistic assumption that all other sectors reduce emissions in line with the Paris Agreement struck in December.

Harriet Waters, Head of Environmental Sustainability at Oxford University, told Cherwellthat “the University is currently spending in the region of £1.5-2 million per annum on energy saving projects,” adding, “99 per cent of the University’s purchased electricity comes from a renewable source.”

The idea that no new carbon dioxide emitting infrastructure can be built in less than two years’ time has serious implications for the investment in the energy sector. Perhaps as a sign of the sector’s uncertain future, a spokesperson for the Oxford University Endowment Fund, responsible for £2 billion of assets from university colleges, told Cherwell, “we have already have significantly lower exposure to energy than if the fund was passively invested.”