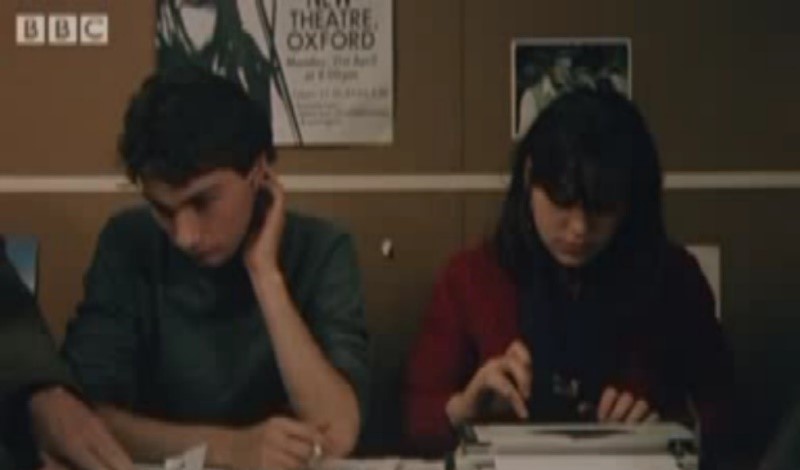 Whilst it is tempting to write a history of the Cherwell which glosses over its many mistakes, it would be wrong to ignore the harm that the platform a newspaper provides can cause. One of the worst controversies the paper has been involved in was in 1980. The paper had printed the caption ‘Could you rape this woman?’ beneath a photo of a female student named Fiona McTaggart, who had organised a ‘Reclaim the Night’ march. In response, 11 JCRs passed motions condemning the Cherwell. Balliol banned the paper altogether. Things escalated a step further when a crowd of around 40 protestors gained access to the Cherwell offices and destroyed past editions of the paper. The editor eventually apologised for the caption, but not the accompanying story.

In 1981, the paper changed landlord from the Oxford Union to Brasenose College, by moving to Frewin Court. The College said that OSPL would only have to pay electricity and phone bills, but no rent. With this move it seemed that the Cherwell had finally found a solution to the financial problems that had plagued it since its foundation. After all, the bursar of Brasenose had promised the paper that it could stay on the site as long as the Cherwell remained ‘a general undergraduate magazine’. Only five years later the paper was told by the College that it intended to redevelop the Frewin Court site to build more student accommodation. OSPL asked Brasenose whether it would consider including a space for student journalists on the site. The College rejected the proposal. It took severals years for the development to begin, but by July 1993, the bursar was writing to the paper to say that he was ‘astonished’ to see that the Cherwell was still occupying the premises. Time had run out. and the paper had to endure the shock of paying commercial rents in Oxford for the first time since 1954. The 1990s proved a moment of transition for the student press in Oxford. It started with the Scott Trust (owners of the Guardian Media Group) offering to buy the Cherwell, in response to its financial problems – an offer the OSPL Council of Management declined to preserve the paper’s independence. A new Oxford arts newspaper named The Word appeared in May 1990 and would survive until 1996. The would-be rival complained that there was a ‘lack of any comprehensive guide to the vast number of events in the town’ and said it was conceived out of ‘a certain disillusionment’ with existing publications. In 1992, OUSU had a go at displacing the Cherwell and founded The Oxford Student – rubbing salt in the wound of independent publications in Oxford which were already struggling to be commercially viable. Somehow the Cherwell survived. The Isis did not and was taken over by OSPL in the late 1990s, ending the official rivalry between the two publications.